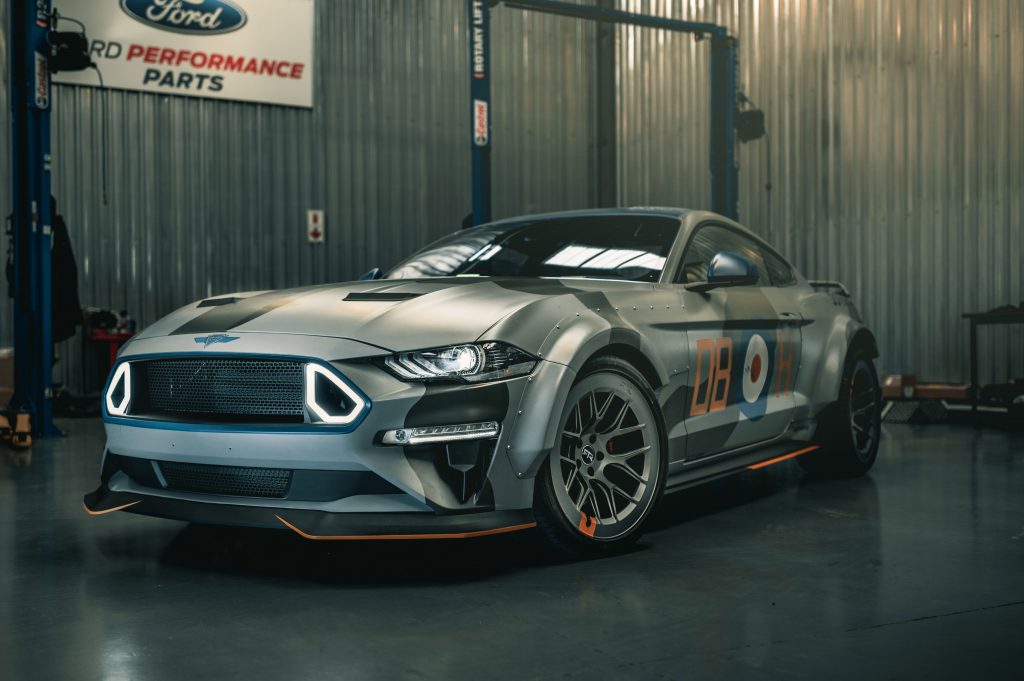 This Spitfire MkIX, otherwise known as #5518, was built in the Castle Bromwich production line in May 1945 and originally designated TE213. She was the 5556th MkIX built and was fitted with a Merlin 70 powerplant. TE 213 was put in storage and eventually sold to the SAAF in July 1947 and was eventually flown to Union via Egypt in mid-August where she was allocated serial #5518 at 15 Air Depot. Now #5518, she was transferred to 1 Air Depot in November and then finally allocated to 1 Squadron at A.F.S Waterkloof on 4th December 1948. #5518 was involved in a collision with another spitfire in June 1949 and sustained category 1 damage and returned to 15 Air Depot. After which #5518 returned to 7 Wing in early (January) 1951 and then being transferred to Air Operations School in April 1951. In September the same year, #5518 hit a drogue cable and sustained category 1 damage. Later in June 1953, #5518 was transferred back to 1 Squadron at A.F.S Swartkop and then back to 15 Air Depot in September for storage. The SAAF retired the Spitfire MkIX in April 1954 and is was then decided to erect a Spitfire gate guardian at A.F.S Waterkloof. Spitfire #5518 was chosen after the removal of her Merlin engine and placed outside the administration block for the next 23 years. 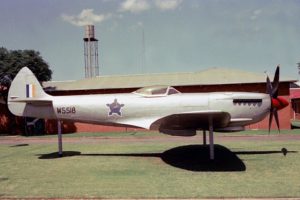 In November 1978, #5518 was taken down and moved to the SAAF Museum’s storage at Lanseria Airport where it was later decided to rebuild #5518 to airworthy condition and retain #5518 on the SAAF books. Restoration progress was slow but steady, and eventually #5518 was handed over to Atlas Aviation/Denel for completion in November 1993. Restoration was completed in late September 1995, and #5518 was given the colours and designation of #5553 “AX-K”, a former 1 Squadron Spitfire. In early October 1995, now #5553, went on and completed its first post-restoration flight, but engine problems plagued the aircraft and she was grounded until the 10th April the following year. #5518 made its public appearance on 20 April 1996 at the SAAF Museum and joined the air show circuit for the next 4 years although plagued by engine troubles discovered in September 1998 and eventually an engine overhaul was conducted.

There was only one good reference for the colour scheme at the time of completion and this was of AX-K 5553. So, #5518 changed identity, and became #5553. 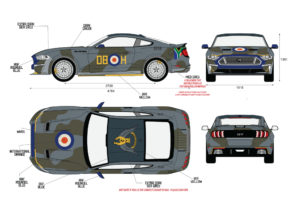 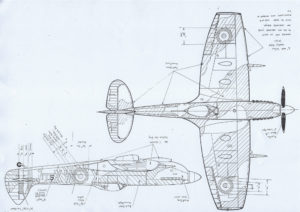 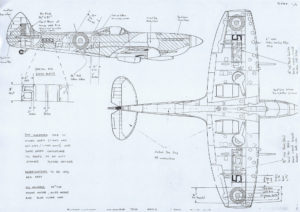 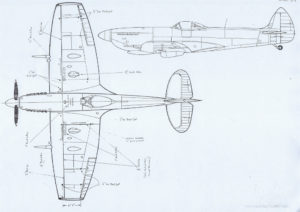 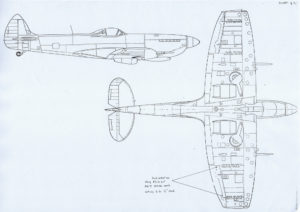 The 1st Mustang RTR Spec 5 wide body in the World!

This Mustang is linked to Warrior Capt. Bob Rogers. Robert Harry Doherty “Bob” Rogers was born on 7 November 1921 in Warden in the Orange Free State. He joined the SA Air Force, commencing his ﬂying training in January 1941. He matriculated from Maritzburg College in 1938, upon which he enrolled as a medical student at the University of the Witwatersrand until mid-1940, before joining the South African Air Force as a volunteer for active service in World War 2, ﬁrst qualifying as an air gunner. When he volunteered to train as a pilot, he went to Southern Rhodesia for training. By October 1941, Rogers was assigned to 208 Squadron (RAF) in Egypt, where he ﬂew Hurricanes and Spitﬁres in North Africa, Sicily, Italy and Austria. He was shot down near Benghazi in 1942, but managed to escape capture. In August 1942, despite having a ﬁnger shot off, he fought off four Luftwaffe ME 109s. By December 1943, he had been promoted to Lieutenant Colonel and placed in command of 225 Squadron, RAF. For his services he was awarded a DSO and DFC and Bar. Even his father, who was a captain in the army, had to salute him – much to the delight of both men. Towards the end of World War II, Rogers was put in charge of his old squadron, 40 Squadron.

This vehicle is a replica of the DBH Spitfire Mustang’s original look (image above.) 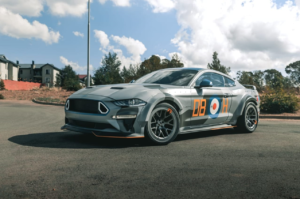