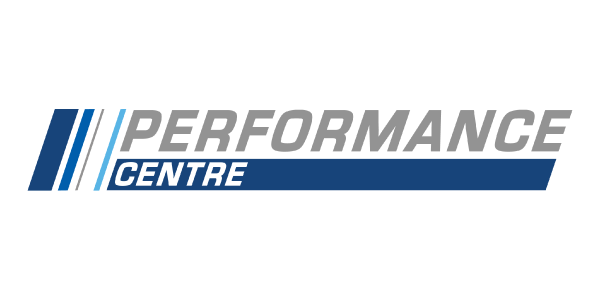 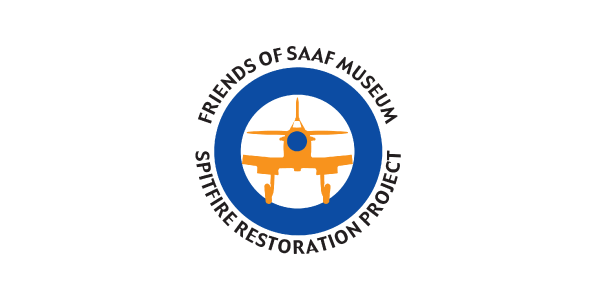 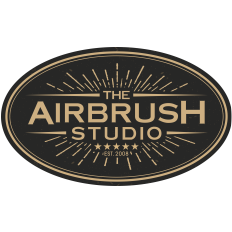 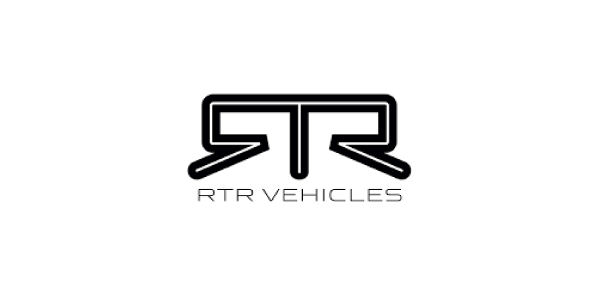 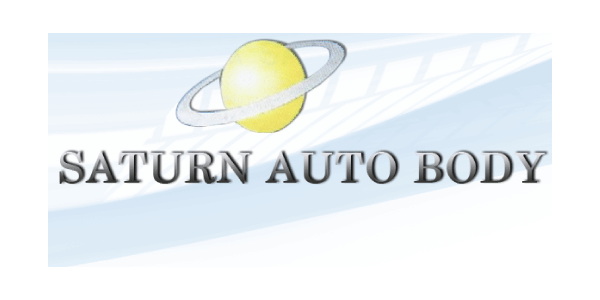 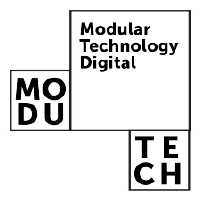 Welcome to the Spitfire Restoration Project. Spitfire 5518 arrived in South Africa in 1947 and served in the Cape and at Air Force Base Waterkloof before being decommissioned. She then served as a gate guard at Waterkloof for a number of years. In the early 1990s the South African Air Force Museum motivated the restoration of an iconic Spitfire to flying condition to serve as the star attraction at Air Force Air Shows to promote the Air Force and aviation among the youth. 5518 took to the skies in 1994 as 5553 “The Spirit of Reutech”. Unfortunately she crashed at an air show at Swartkop in 2000 and was consigned to a container. 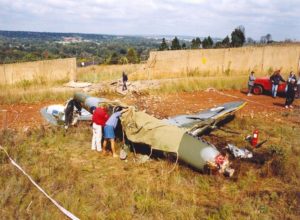 To preserve the honour, history and legacy of those South Africans who gave their lives in the fight against tyranny in WWII, by restoring Spitfire 5518 as a symbol and tribute to this hard fight for freedom. 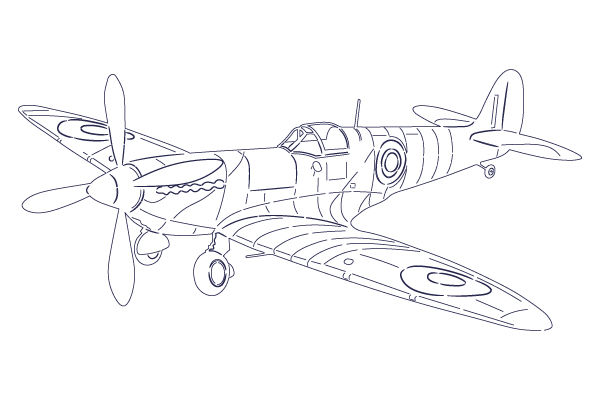 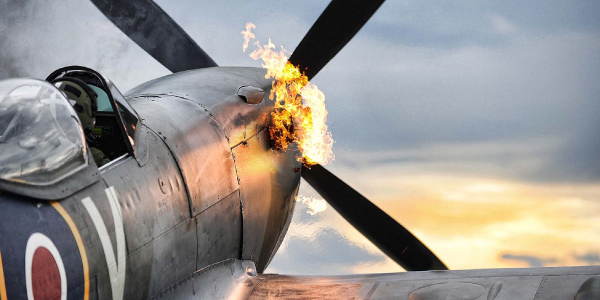 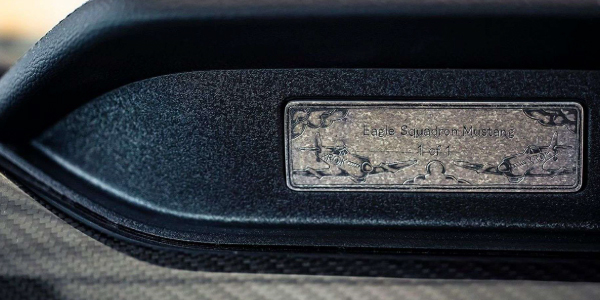 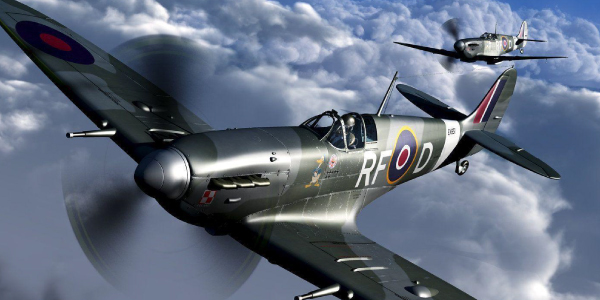 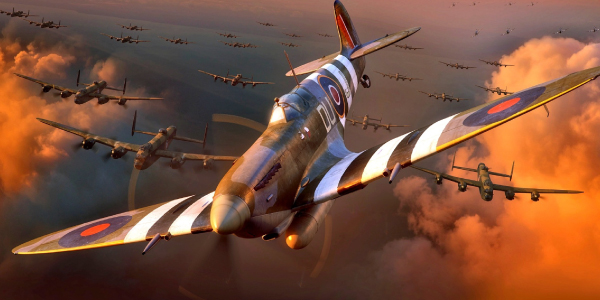 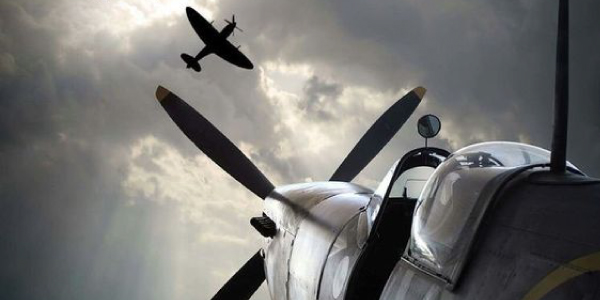 HOW TO OWN A SPITFIRE MUSTANG 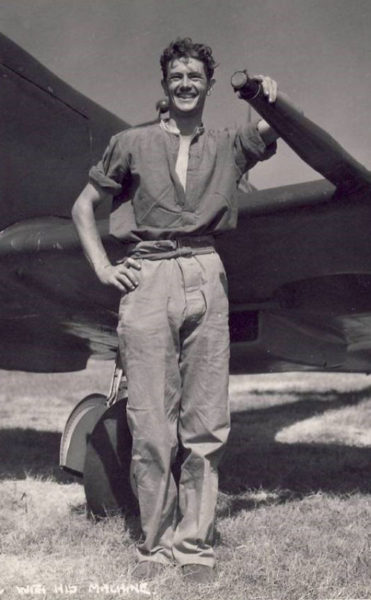 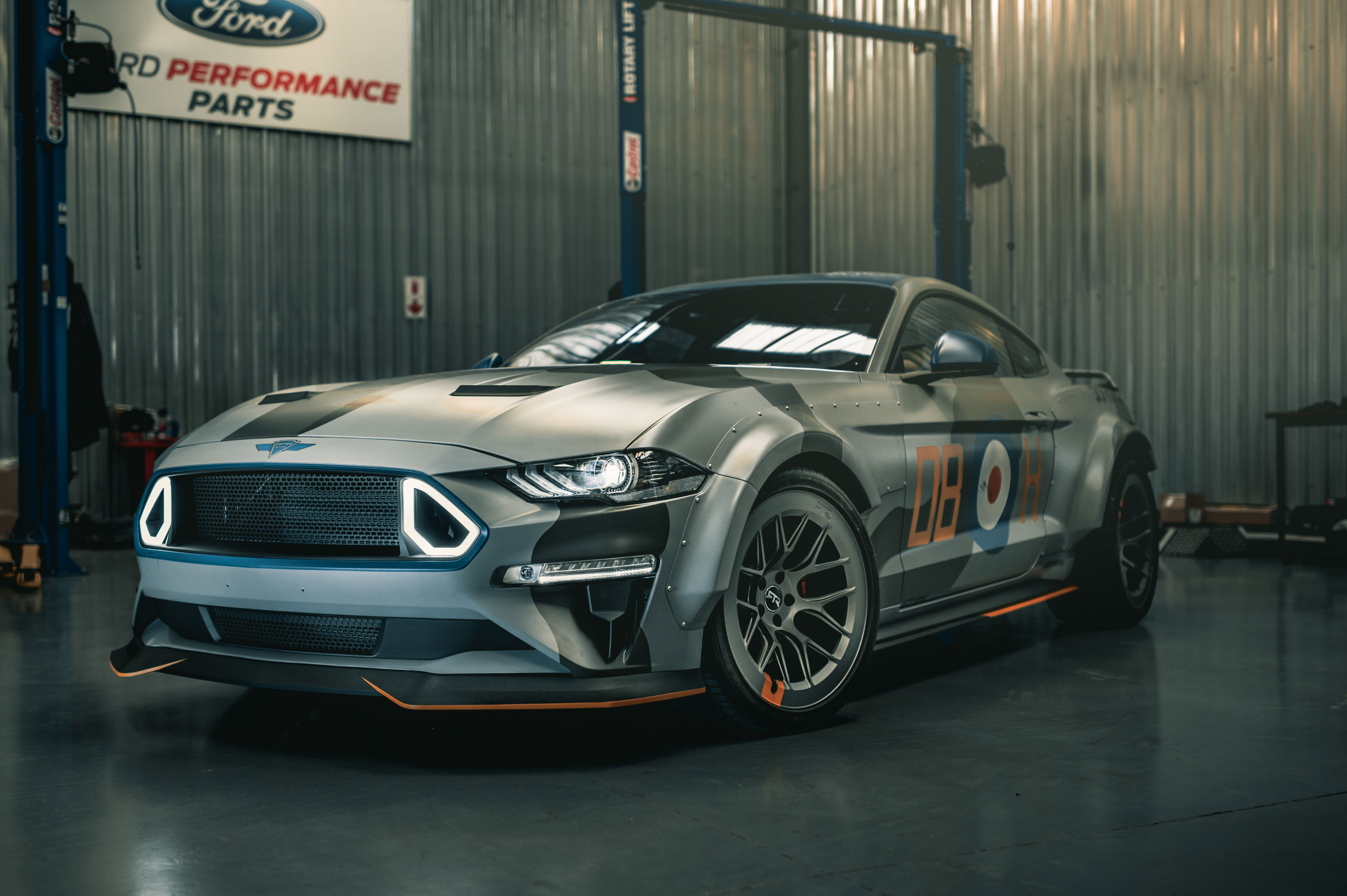 After WW II, in terms of the London Agreement of 1945, 136 Spitfires IX’s would be transferred to the SAAF, as interim fighters. Our Spitfire, original number 5518 was one… 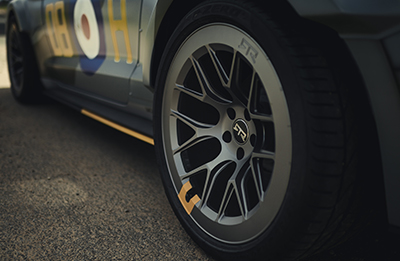 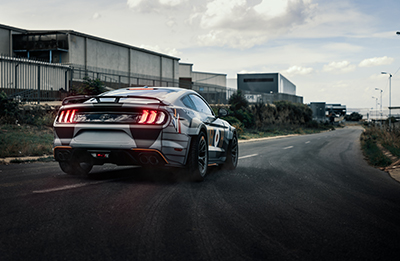